Paulo Cesar Teles is a media-artist, graduated in Radio and Television from the Faculty of Architecture, Arts and Communication at Paulista State University (1992); Master in Multimedia by the Institute of Arts of University of Campinas (2001); PhD in Communication and Semiotics at Pontifical Catholic University (2009), with a postdoctoral degree from the School of Communications and Arts at University of Sao Paulo (2015). Professor of Higher Education since 2001 and Professor of the Arts Institute of the State University of Campinas  since 2011, where he works as Professor Doctor in the Post-Graduate Programs in Visual Arts (IA) and in Scientific Publicity; in the Specialization program in Graphic Design and in the Undergraduate courses in Visual Arts and Social Communication – Midialogy as well (current Head of this Program) and also Coordinator of the ARTME Research Group (Art, Technology and Emerging Media: Development, Literacies and Transculture).

Rosana Bernardo is a handmade artist and teacher. She was an actress of theater and TV novels of the Brazilian TV Network TV Globo; producer and administrator of Sia Santa theatrical companies, Companhia Arco-Iris, and Company No Mundo da Lua, for more than 10 years. She is currently a teacher of Handicrafts at the Waldorf Livre-Sofia and Aldeia Akatu schools. She also works as an art-educator and producer on the international multimedia artistic project “The Wishing Tree”. 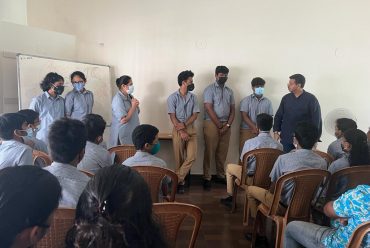 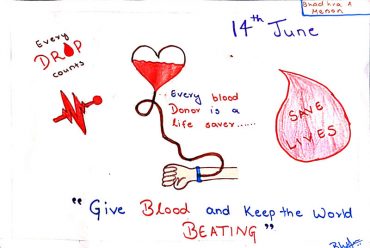 Launch of a 5 Day Art Workshop on 14th October.